When we talk about music, we naturally speak of notes. They are integral in music. When it comes to a specific type of accordion, you need to have a decent understanding of button accordion notes.

What are the notes? 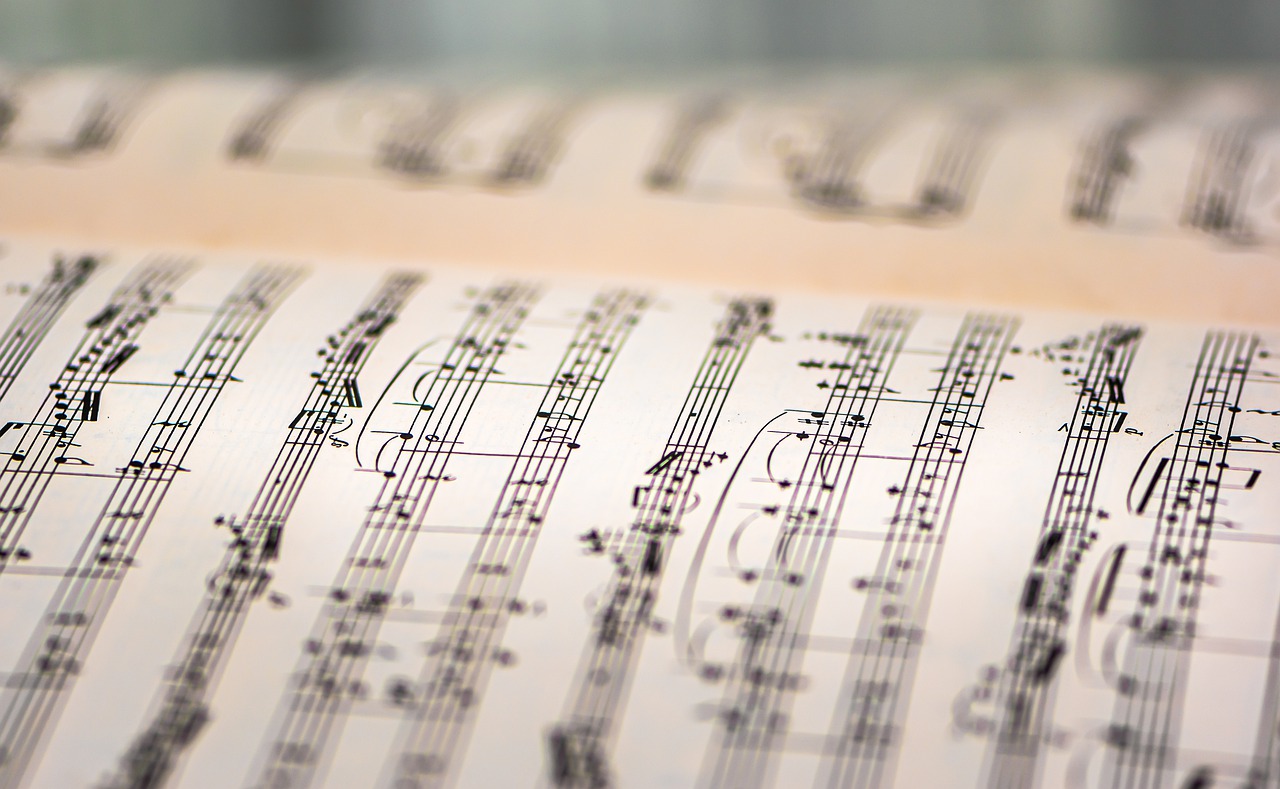 Musical notes are the most basic elements of music. They are symbols signifying various sounds.

They are written on diagrams together with other music notations.

The word note has several meanings.

It can refer collectively to amusical events that have a similar pitch. It also means a single music event. Additionally, it can apply to the time sound is played. 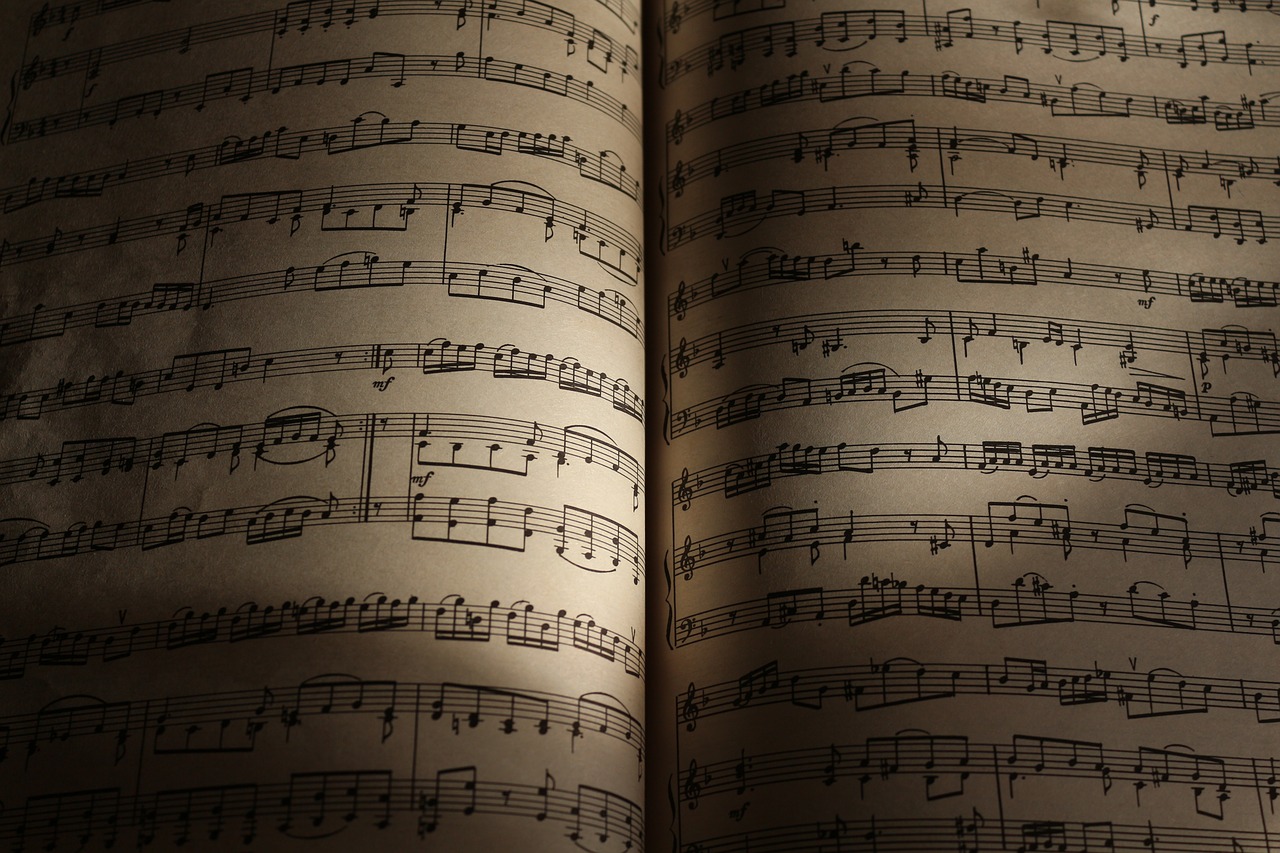 The notations are written in different forms. 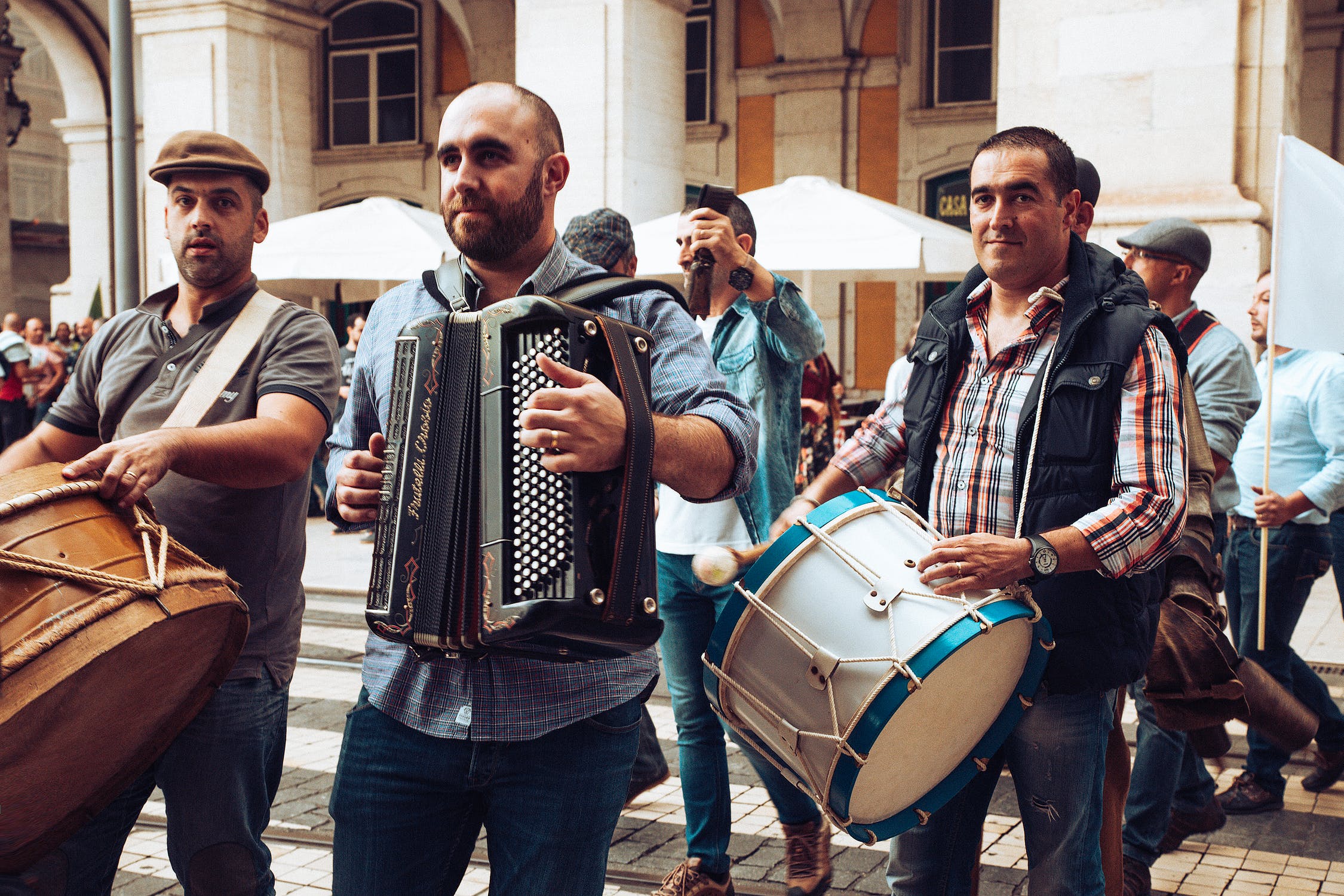 Chromatic and diatonic are the two main kinds are of accordions.

The diatonic button accordion is suited for folk music.

The diatonic button accordion has bisonorous reeds that cause the range, basses, and pitch to have a different tone if you draw and squeeze the bellows.

It has two sets of buttons on each side of the instrument.

It is an uncommon term in America. They generally call them accordions.

Similarly, in Australia and England, they call accordion instruments melodeons, regardless of the rows of buttons.

Famous in European countries, these instruments use keyboards.

It became a favorite in South America. A close relative of accordions it is suited in playing tango music.

It contains double rows that are tune 1/4 apart.

With a single row button accordions, it has a wider range of registers.

It has the same style as the harmonica and is played for Cajun music.

As the name suggests, it has a single row of treble keyboard buttons on its right-hand side.

What are the buttons on the accordion for?

Piano accordions, in contrast, is dissimilar to button types in layots.

The piano accordion has:

A piano accordion has limited range. The button type can play tunes until the 7th chord.

Having a fixed bass system and stradella treble keys, this musical instrument uses a 3-chord tone.

With an extra row of treble buttons, the free bass piano accordion system is flexible. It allows the keys to change bass melodies.

Set out in the circle of fifths, the left-hand side of the chromatic button accordion uses the stradella system.

The keys of the chromatic button accordion are placed in rows diagonally.

This is the layout of the Chromatic button keyboard.

The chromatic and diatonic have opposite styles of layout.

It has chromatic diagonal rows of buttons. There are at least three and at most five rows of chromatic buttons that can play successively.

Is the button better than the piano accordion? 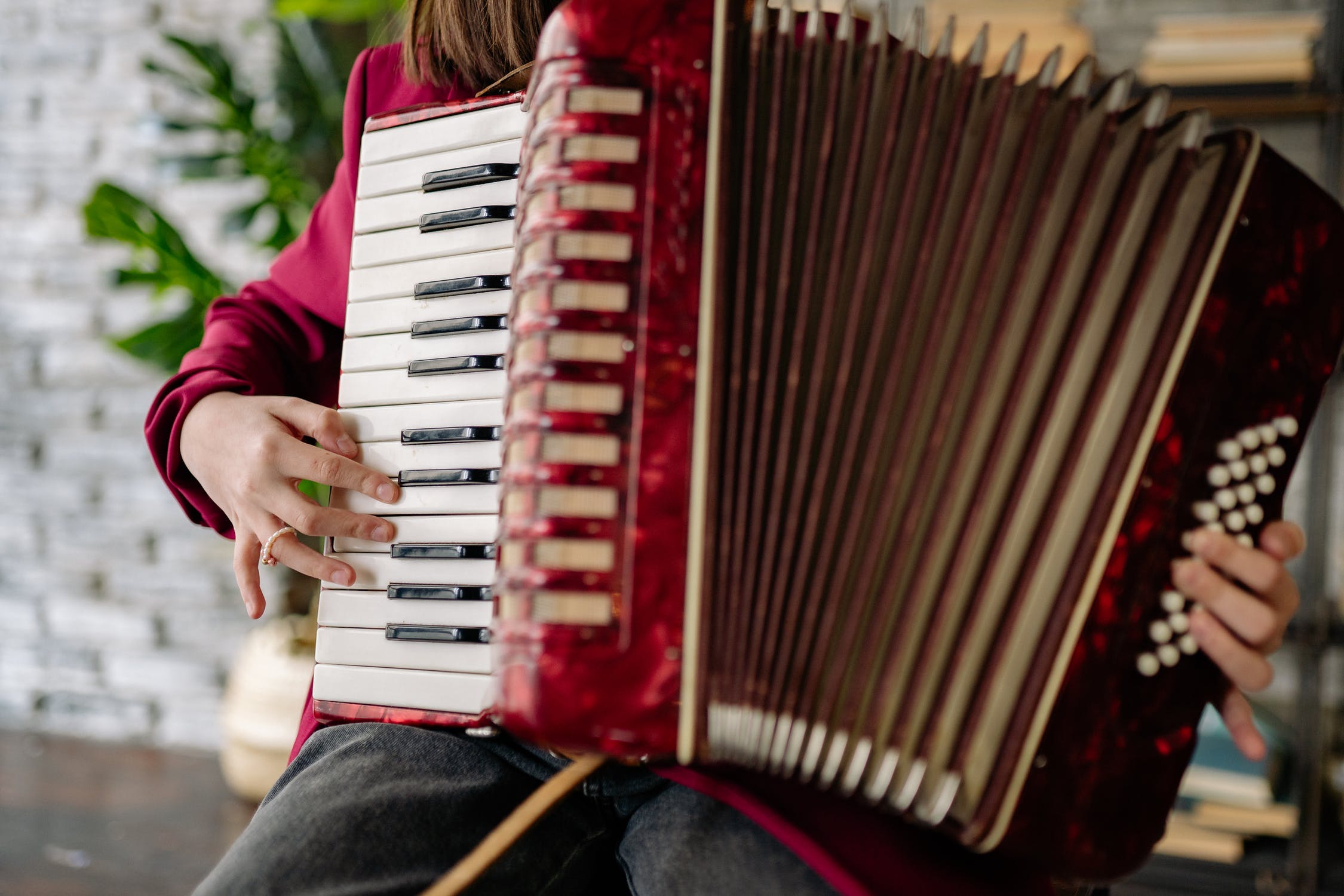 While they are both accordions, each has a different range, appearances, layout, and even history. Read on to learn more.

Where are they widely used? 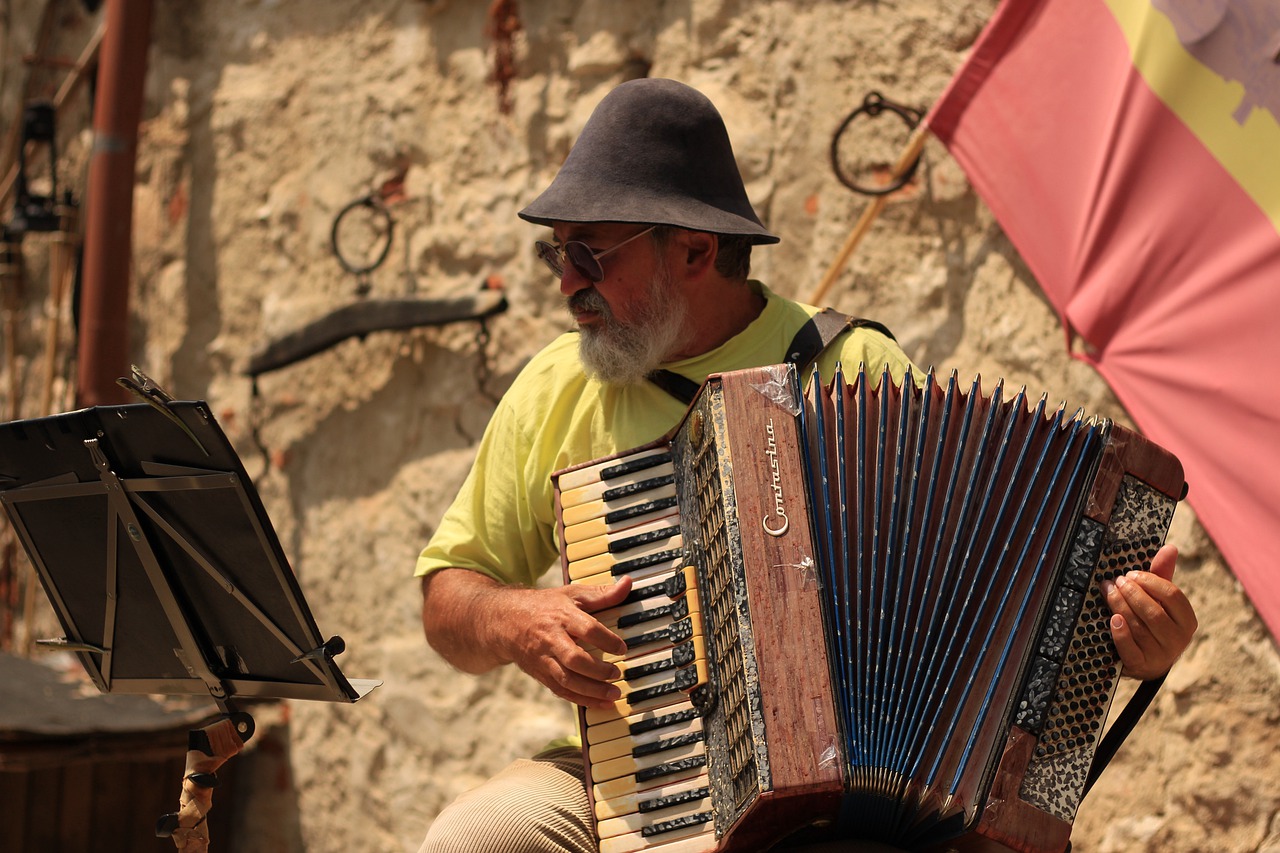 The button accordion is mostly used in Mexico, Canada, Argentina, England, and Austria.

In France, Uruguay, Chile, Brazil, and the United States, the piano accordion is widely used.

What is their difference in weight and size?

The piano types are heavy and bulky while button types are lighter and more compact.

What is their difference in appearance?

What is their difference in bass systems?

The piano accordion can use:

What are their differences in octaves?

Button accordions can reach a minimum of four octaves while the piano has three octaves at the least.

What are their differences in range?

The button has sixty-four tones while the pia can only reach a range of forty-five.

Button is perfect for Cajun, Balkan, Russian, and other ethnic music.

The piano accordion is suitable for jazz, American folk, polka, and Classical tunes.

Although, modern music can also use this instrument. 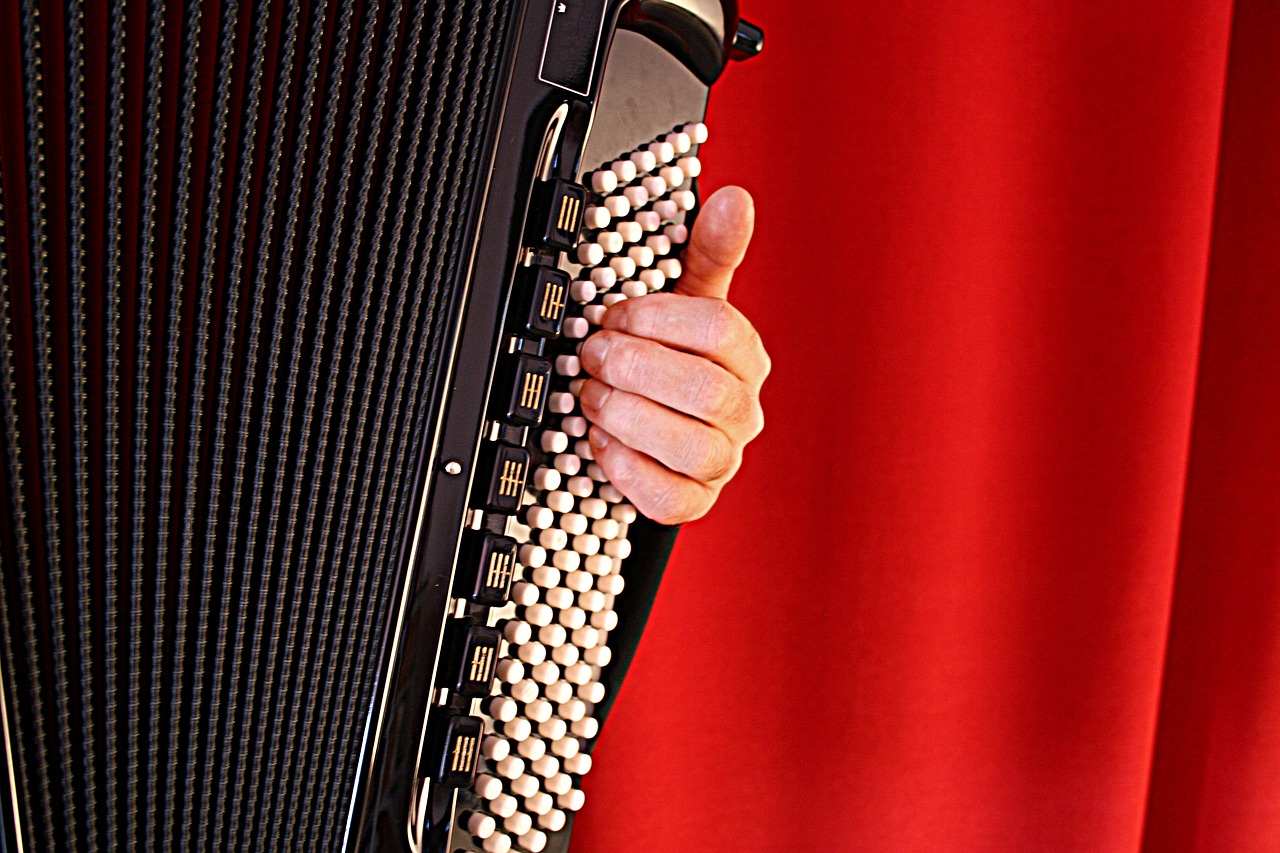 In a button accordion, a musician can play two chords using the same pattern.

The button accordion has a higher number of tones which is sixty-four.

The piano accordion can only have forty-five.

It’s easy to transition from one range to another when playing the button accordion. The reason is it has duplicate button rows on one end.

For the piano accordion, it is a bit harder.

Which has a better key style?

Both have great key styles, but the button accordion has fake keys. They can’t be played and are placed only for aesthetic purposes.

The piano accordion has an all functional key.

Which is easier to play?

The button is easier to play, and so the best accordion for beginners is usually the button. The design and layout lower the risk of playing the wrong notes.

Playing the piano requires precision. It is easy to press the wrong key, especially if you are playing tones that are far apart. 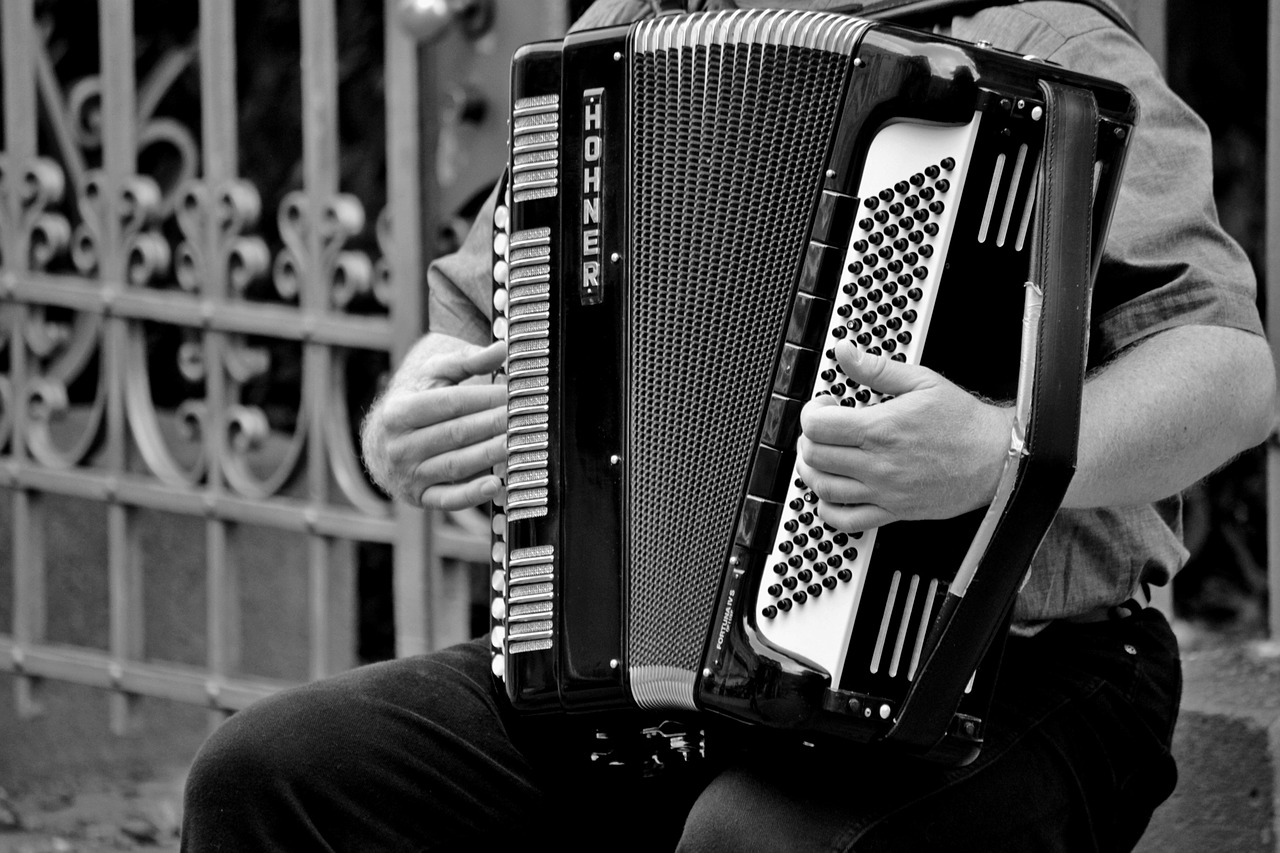 Musical notes are markings that appear as symbols on diagrams. Those on traditional button accordions are the same as piano accordions. But each model has a different range.

There are two types of button accordions that can differ in layout. These are the chromatic button or diatonic type. The latter has keys with different sound if you pull or push the bellow.

The row of side keyboard of the piano accordion creates tones and melody. Its buttons switches the range. The same is true when musicians play buttons types.

While both are ideal for traditional music, they are slowly incorporated into modern music.